Enjoy FREE SHIPPING for orders above $80 within United States.
Questions About The Bible / Tithing

Why do believers tithe?

As believers, we tithe because we know that we are already blessed through Christ's sacrifice for us (2 Corinthians 8:9). It is something we do out of a revelation.

The Bible tells us that God gave up His only begotten Son, Jesus, for us, and with Him, God has also freely given us all things (Romans 8:32). When we understand that God is the source of all our provision, and that Jesus is the reason we are blessed, tithing becomes our response of worship. As we tithe out of such a revelation, our tithes honor our Lord Jesus and testify that He is alive today (Hebrews 7:8). Such a revelation also enables us to tithe “not grudgingly or [out of a sense] of necessity (compulsion),” but as the cheerful giver that God loves (2 Corinthians 9:7).

Tithing was first mentioned in Genesis 14:18–20 when Abram gave a tithe to Melchizedek, the king of Salem and priest of God Most High. Abram had just returned victorious in a battle with four kings and through his tithe, was acknowledging God as the one who had given him the victory and the spoils in that battle. This happened way before the law was given through Moses at Mount Sinai (Exodus 20). Thus, tithing did not begin as an old covenant law. Today, we tithe not to keep an old covenant law or tradition. We also do not tithe out of fear. Neither do we tithe to be blessed. We tithe because we know that we are already blessed through the Lord’s sacrifice for us. 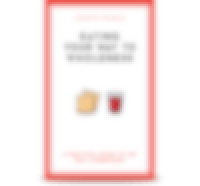 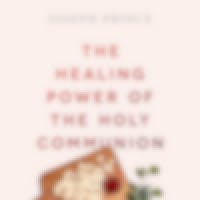 The Healing Power Of The Holy Communion 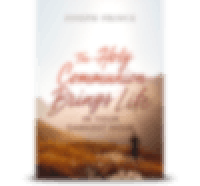 The Holy Communion Brings Life In Your Darkest Hour 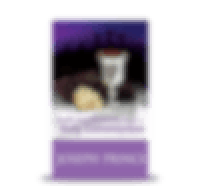 Health And Wholeness Through The Holy Communion 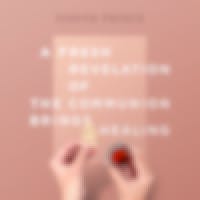 A Fresh Revelation Of The Communion Brings Healing 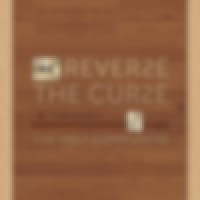 Reversing The Curse Through The Holy Communion