Enjoy FREE SHIPPING for orders above $80 within United States.
Questions About The Bible / Protection

If as believers we have authority over the enemy, why were Apostle Paul and some of the other apostles martyred?

First, let me submit to you that they chose to be martyred—it was not something that caught them by surprise. Let me show you some evidence of this from the Word of God.

Hebrews chapter 11 recounts the amazing heroes of faith down through the corridors of time, those “who through faith subdued kingdoms, worked righteousness, obtained promises, stopped the mouths of lions, quenched the violence of fire, escaped the edge of the sword, out of weakness were made strong, became valiant in battle, turned to flight the armies of the aliens. Women received their dead raised to life again. Others were tortured, not accepting deliverance” (Heb. 11:33–35, boldface mine).

The phrase “not accepting deliverance” tells us that they were offered deliverance, but they chose not to accept it. This was because they chose to be with Jesus “that they might obtain a better resurrection.”

Listen to how Apostle Paul spoke about his life: “For to me, living means living for Christ, and dying is even better. But if I live, I can do more fruitful work for Christ. So I really don’t know which is better. I’m torn between two desires: I long to go and be with Christ, which would be far better for me. But for your sakes, it is better that I continue to live. Knowing this, I am convinced that I will remain alive so I can continue to help all of you grow and experience the joy of your faith” (Phil. 1:21–25 NLT, boldface mine).

Hey, these are the words of a man who had power over life and death! It’s far from some erroneous teachings I’ve heard from people, who tell you that “when your time comes,” you will die and you have no say in the matter. I don’t know what their Bibles say, but my Bible says, “With long life I will satisfy you” (see Ps. 91:16, boldface mine). All of us have a free choice to use our faith to believe God for a long life. How long a life? That depends on you—according to your faith and satisfaction be it unto you.

As for Apostle Paul, we know that he was satisfied before he was martyred because in the last chapter of his last epistle, he penned his epilogue: “For I am already being poured out as a drink offering, and the time of my departure is at hand. I have fought the good fight, I have finished the race, I have kept the faith. Finally, there is laid up for me the crown of righteousness” (2 Tim. 4:6–8, boldface mine).

He decided that he had fought a good fight and had finished the race. It was enough; he was satisfied. We see here a man with authority over death. Paul was not murdered; he was ready to go.

Now, there were instances earlier in Paul’s life when Paul was not yet ready to go. Once, when he was stoned, dragged out of the city of Lystra, and left for dead, do you know what he did? He got up, went back into the city, and continued preaching the gospel of grace (see Acts 14:19–21). Death had no hold on him!

On another occasion, when he was on the island of Malta, a poisonous snake bit him while he was laying some wood he had gathered on a fire. Paul merely shook it off into the fire. The people who witnessed the snakebite waited for him to swell up or suddenly drop dead. But after they had waited for a long time and saw that he was completely unharmed, they decided that he was a god (see Acts 28:3–6 NLT). You and I know that Apostle Paul wasn’t a god, but like you and I, he was a child of the Most High God. The serpent had no power over Apostle Paul.

The same authority over the enemy that Apostle Paul had belongs to you and me today. Whatever the roaring lion or poisonous serpent is attacking you with today, remember, its rightful place is underneath your feet. Hallelujah! 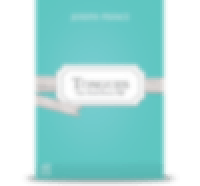 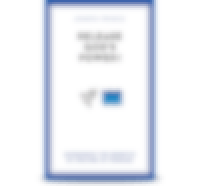 Release God's Power! - Experience the Benefits of Praying in Tongues

Tongues-The Key To A Spirit-Led Life 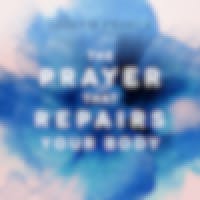 The Prayer That Repairs Your Body 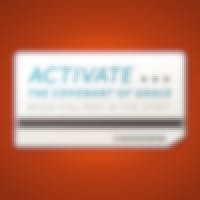 Activate The Covenant Of Grace When You Pray In The Spirit! 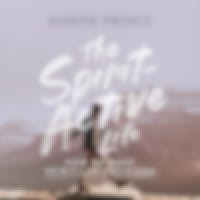