Enjoy FREE SHIPPING for orders above $80 within United States.
Questions About The Bible / Forgiveness and Confession of Sin

What does the Bible say about God forgiving me of sin?

The Bible tells us that “the wages of sin is death” (Rom. 6:23). In other words, the punishment for sin is death. It also tells us that “without the shedding of blood there is no forgiveness” (Heb. 9:22 NIV). Blood is thus necessary for the forgiveness of sins. That is why, under the old covenant of law, sin was covered temporarily through the blood of sacrificial animals.

Christ, came down from heaven to earth and sacrificed Himself at the cross. His perfect, sinless blood provided forgiveness for all our sins. You and I cannot pay for our own sins, so He did it for us. Now whosoever believes in Him will never die but will receive the gift of eternal life. Hallelujah!

Notice how David describes the blessedness of a man whose sins are forgiven:

“Blessed are those whose lawless deeds are forgiven, and whose sins are covered; blessed is the man to whom the Lord shall not impute sin.”
—Romans 4:7–8

Now read it in the New Living Translation:

Oh, what joy and what a blessing it is to receive the forgiveness of sins! Conversely, when believers start to question if they are truly forgiven, it leads to all kinds of insecurities, fears, and destructive bondages. Fear and insecurity cannot exist in a healthy relationship with God. In a marriage relationship, if a wife never feels secure in her husband’s love for her, she will never draw strength from or find joy in her marriage. Instead of thriving, that marriage will disintegrate over time. Similarly, our heavenly Father does not want us to live trapped in perpetual insecurity because we are never sure of our forgiveness.

The apostle Paul tells believers who have been born again in Christ that God the Father “has delivered us from the power of darkness and conveyed us into the kingdom of the Son of His love, in whom we have redemption through His blood, the forgiveness of sins” (Col. 1:13–14). Notice that there has been a change of location. You used to be under the power of darkness. But the moment you believed in Jesus, you were moved and placed under the blood of Jesus, where there is perpetual forgiveness of sins.

To understand the total forgiveness of sins, we have to understand the value of the person Who sacrificed Himself on the cross for us. He alone, because He was sinless, could pay for all the sins of every man. When our Lord Jesus died at Calvary, He took all of humanity’s sins with one sacrifice of Himself at the cross. He took the judgment, punishment, and condemnation for all sins upon Himself. That’s the value of the one Man, Jesus. He is an overpayment for all our sins. 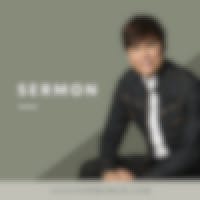 Forgiven Of Past, Present And Future Sins 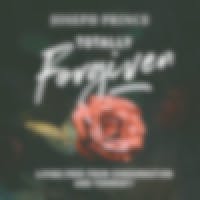 Once By The Blood, Again And Again By Water 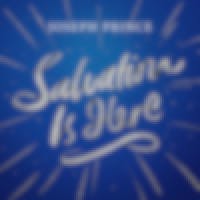 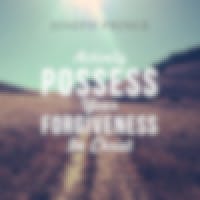 Actively Possess Your Forgiveness In Christ

More questions about Forgiveness and Confession of Sin